A Virtuous Cycle of Love and Charity

In 2003, the severe outbreak of SARS led to a global epidemic that even Singapore, with its advanced healthcare services, was not spared. The epidemic caused widespread fear among the masses, and many people avoided crowded places. As a result, the blood bank at the Health Sciences Authority faced a severe shortage in blood supply. In response to this crisis, the Singapore Red Cross made an open appeal to many organisations for partnerships in blood donation drives, to make it easier for members of the public to donate blood, while at the same time driving home the importance of blood donation.

The blood bank will further separate the donated blood supplies into blood plasma, platelets and red blood cells, so that they may be used to save the lives of patients with different blood conditions. Hence, during a blood donation drive, Tzu Chi volunteers would appeal to the public to donate blood with the slogan, “A bag of blood can save three lives”, through the use of information boards. They would station themselves in crowded places, such as outside MRT stations, markets, shopping malls, etc. to promote the activity and also provide transport for donors to and from the donation point.

The blood donation process, which includes welcoming potential donors at the entrance and providing care and support before and after donation, is carefully planned and implemented to facilitate the steps involved. Caring and helpful Tzu Chi volunteers keep the donors company throughout the entire process, and their warm hospitality is a boost to the confidence of first-time donors.

The Foundation has been commended for its tireless efforts in helping to save lives and has received many accolades as an active organiser of blood donation drives. For several consecutive years, it has received the Blood Mobile Organiser Gold Award. As of 2016, it has collected more than 25,000 units of blood. 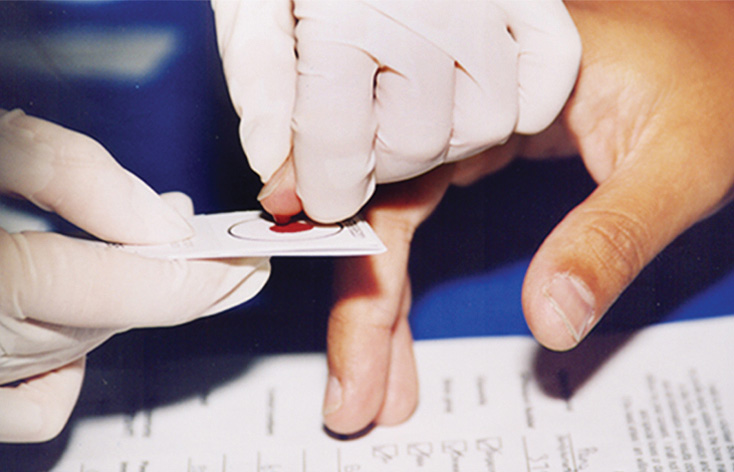 The Most Meaningful Birthday Gift

Tracy, who is outgoing by nature, had always hoped to help save lives by donating blood. In order to fulfill her wish on her 16th birthday, she even searched online for information on blood donation drives, and specially travelled from her home in Hougang to a Tzu Chi blood donation drive held in Yishun, to donate blood. As all blood donors between ages 16 and 18 are required to obtain parental consent for blood donation, Tracy earnestly pleaded with her mother to apply for a half-day leave to accompany her to the blood donation venue to sign the parental consent form. Before they left, a volunteer asked Tracy if she was willing to continue donating blood in the future. The young lady answered without hesitation with a resounding “Yes!”, drawing cheers and applause for her bravery and kindness. 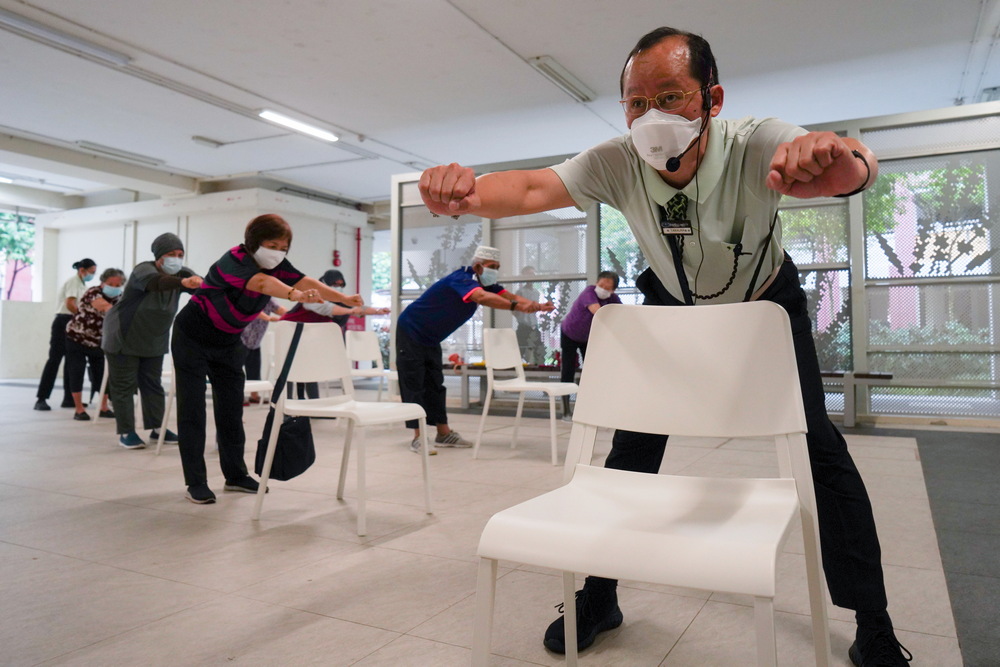 What would you do if you were unwittingly involved in a devastating accident that changed the entire course of your life? At the age of 24, after a horrific accident that badly injured his brain, the promising life of Mr Takalah Tan, then a fresh graduate from National University of Singapore (NUS) seemed all but over . . . 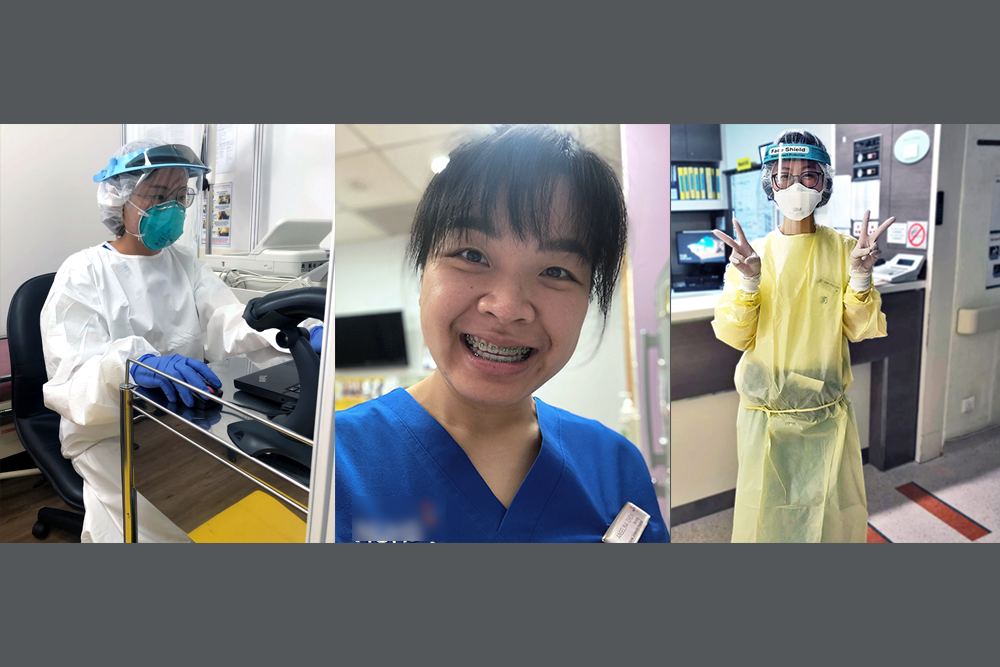 With the easing of most pandemic restrictions, the light at the end of the tunnel has become brighter as Singapore has seemingly started to turn the corner in its COVID-19 battle. We take a look at how three Tzu Chi volunteers, who are nurses in their day jobs, have coped in their line of work over the past two years. They also shared about the integral role that Tzu Chi has played in supporting them.

Each act of goodness translates to a blessing
and reduces suffering in the world.